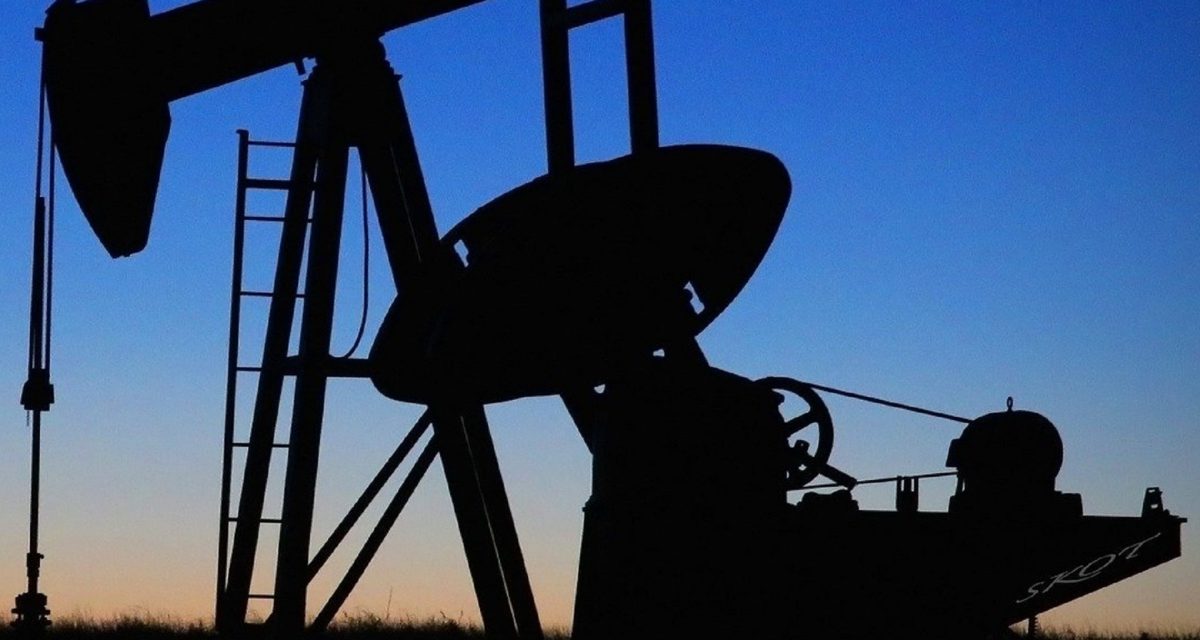 For 360 Energy Liability Management, working with Accelerated Payments has enabled its expansion strategy and helped it strengthen relationships with the oil and gas specialists that are central to its success.

Traditionally, the oil and gas industry has always had a focus on production and supply of its products. The end-of-life or asset retirement portion of the business was at best dabbled in and at worst, neglected.

This is the market opportunity that 360 Energy Liability Management spotted, and it’s been a rich seam of growth: the company’s business has grown in excess of 100 percent year-on-year focusing solely on Asset Retirement Obligations. Using its multidisciplinary team of specialists, Calgary-based 360 has quickly made a name for itself as one of the industry’s most experienced partners for full scope, cost conscious and safe site closure.

But normal fluctuations in demand for 360’s services, including sudden spikes, meant it needed more working capital than traditional finance providers wanted to deliver. 360 needed to keep its all-important third-party specialists paid and able to take on more work, but with 360’s payers taking up to 90 days to settle invoices, that was becoming harder to do without an expanded credit line.

“The confidence we get from Accelerated Payments, that we can look at bigger projects, is so important,” says 360 CEO Ryan Smith. “For any business, being offered a contract that’s twice your annual revenue is an opportunity not to be taken lightly, because the funding mechanisms that have to be in place probably aren’t available from the traditional banking world. But if you can use Accelerated to backstop that kind of growth, it’s ideal – and that’s exactly what’s happened with us.”