Time out with… Inside Sales Manager Chris Bolton 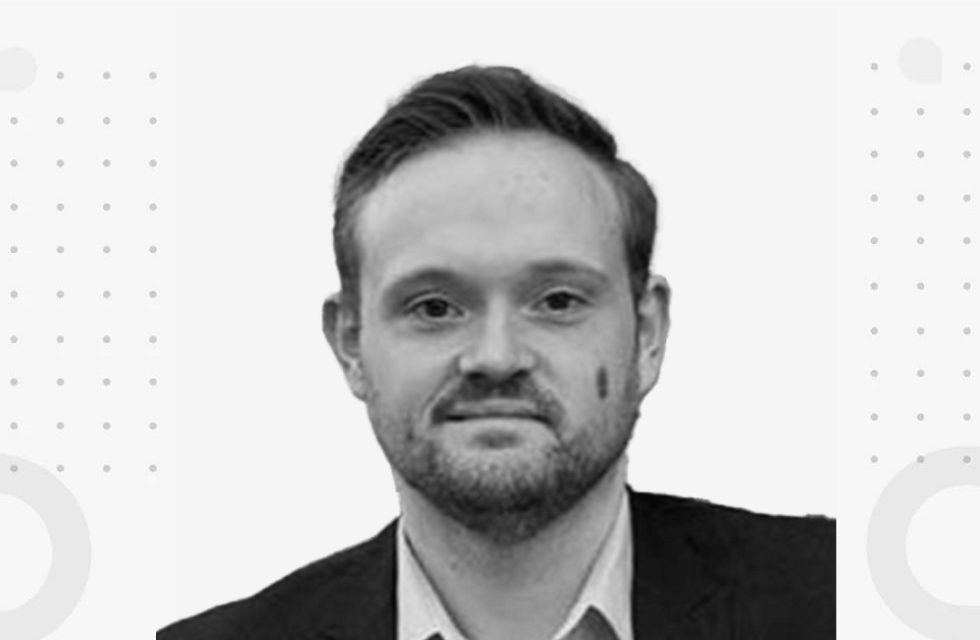 In our first Time Out With.. piece of 2022, we caught up with Inside Sales Manager Chris Bolton.

What is your role within Accelerated Payments?

I joined the Business Development team at Accelerated Payments (AP) at the beginning of November. My role is Inside Sales Manager. Now, I am a couple of months into it and I have had a fantastic start working alongside both the BD and Client Management team. I worked with Guy Jones and Josephine Stanley-Milnes in a previous company.

It has been great getting to know lots of people within the company including those in Ireland and Canada and learning all aspects of the business. It’s been a bit of a diversity of function. I haven’t physically met anyone from AP in the traditional sense. But, by using Microsoft Teams and everyone having their video camera turned on, it feels that I have! The possibility of meeting in person is something to look forward to in 2022.

How have you found working remotely?

After my previous role in finance, I found myself joining the Covid-19 support efforts and took a job at a Covid-19 test site at Warrington. It was only down the road for me. So, in fact, most of 2021 had not really been “remote working” for me. The site was open from 8am to 8pm and we were working in teams of five with one hour on, one hour off. Long, long days. Four days on and four days off. When we first started, we were testing over 100 people a day. There was a tail off in the run up to Christmas last year, but I’ve heard anecdotally that this has been back up to 200 or more in a day.

My role with Accelerated Payments is my first official “remote working” role. I needed to sort out my home office prior to starting the role as we moved house in 2020. So, as you can imagine, the room became a bit of a storage space /dumping ground, having not being used. We reserved the place on the 1st of May 2020, managed to find a little bit of a window between the lockdowns and completed on the 28th of August. It was certainly an experience! And the most positive thing to come out of 2020 for us.

What do you like to do in your spare time?

Football is a huge part of my life. I’ve been a Man City fan my whole life. This year is my 25th year of being a season ticket holder. It is brilliant. In the new stadium they have allocated seats close to the same people who you have sat next to from the start. I’ve known the guys to my left and right since I was 7! I love being part of something where you have a shared passion, you feel like you’ve grown up with them.

However, I am getting a bit more selective with which games I go to over the last five or six years. I still go to a fair few away games with my dad and meet up with the usual crowd. It tends to be where I have not been before so I can explore a new ground, or new city. Including those in Europe.

Formula 1 on the big screen

I also really enjoy watching Formula 1. I went to the British Grand Prix in 2009 – but also generally enjoy watching it on the TV. It is different to football. There is more of an appeal of going to watch football live as opposed to watching in on TV. Whereas, with F1, you almost see more of it on TV than you do watching it live. You can see so much more of the action of the race rather than standing in one specific place on the track and seeing/hearing the split second of the cars rushing in front of you. That is not to say I would say no to going to one of the tracks in the future.

Another interest of mine is foreign languages, I studied French and Spanish at Newcastle University and I also speak German. Like many others during lockdown, I started using DuoLingo teaching myself a bit of Italian. It comes in handy when you are going to football matches abroad. I would class this as a hobby of mine as I do not use the languages professionally. Although, I have worked at translation companies in the past. That is another wonderful thing about Accelerated Payments. The diversity of the team, the spread of employees and clients across the world. You can be talking to anyone, anywhere, anytime!

Katherine Herbert is a Strategic Advisor to Accelerated Payments. An entrepreneur highly experienced in FinTech, InsurTech ad RegTech she works extensively with SMEs in the finance arena to build new product and extend their market reach. 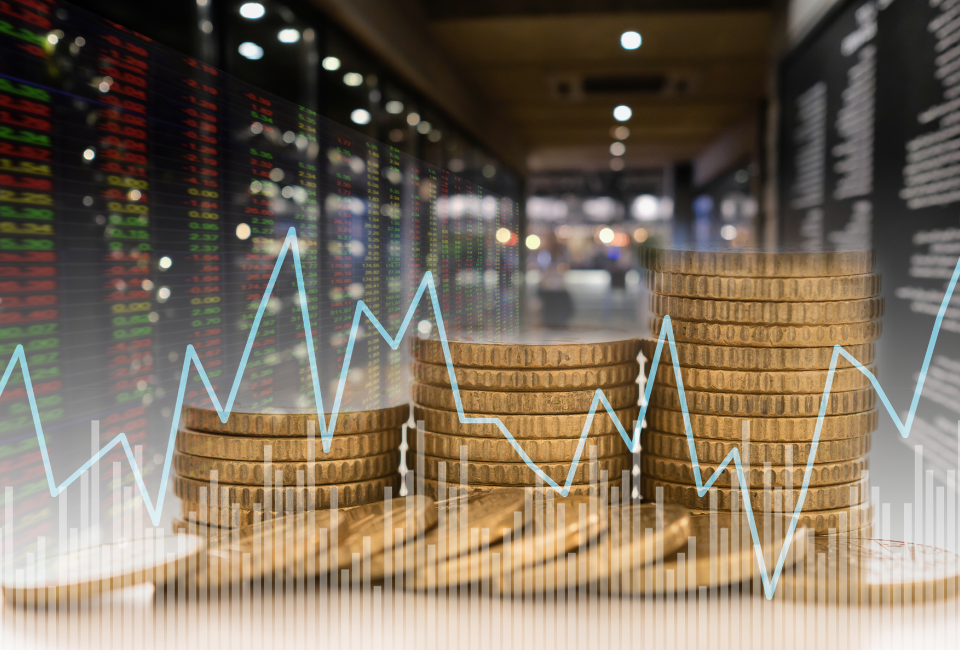 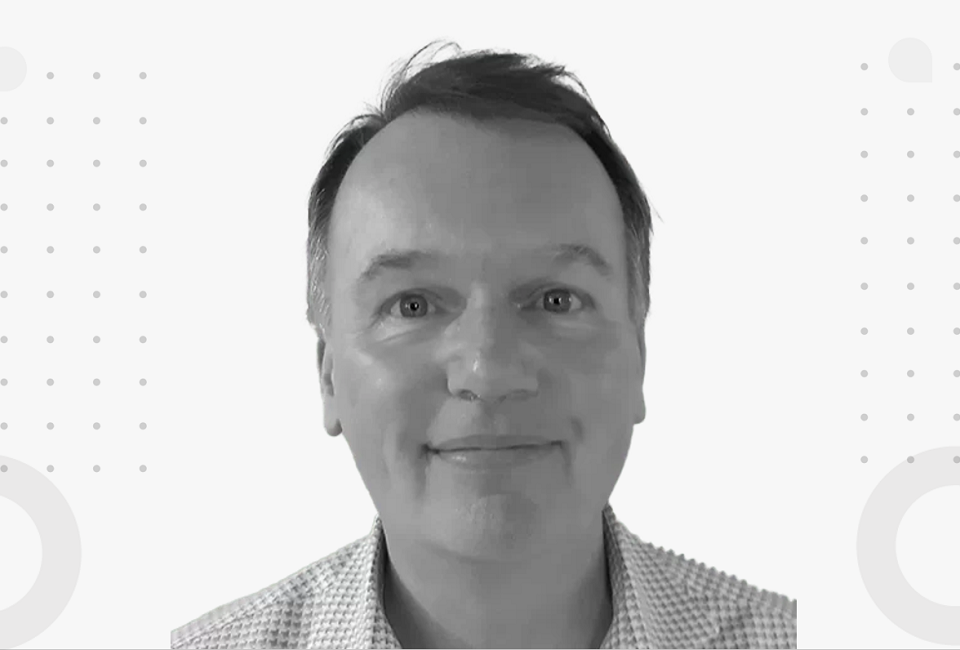 Time out with… Head of North America, Neil McMillan

Time out with… Carolyn McClure