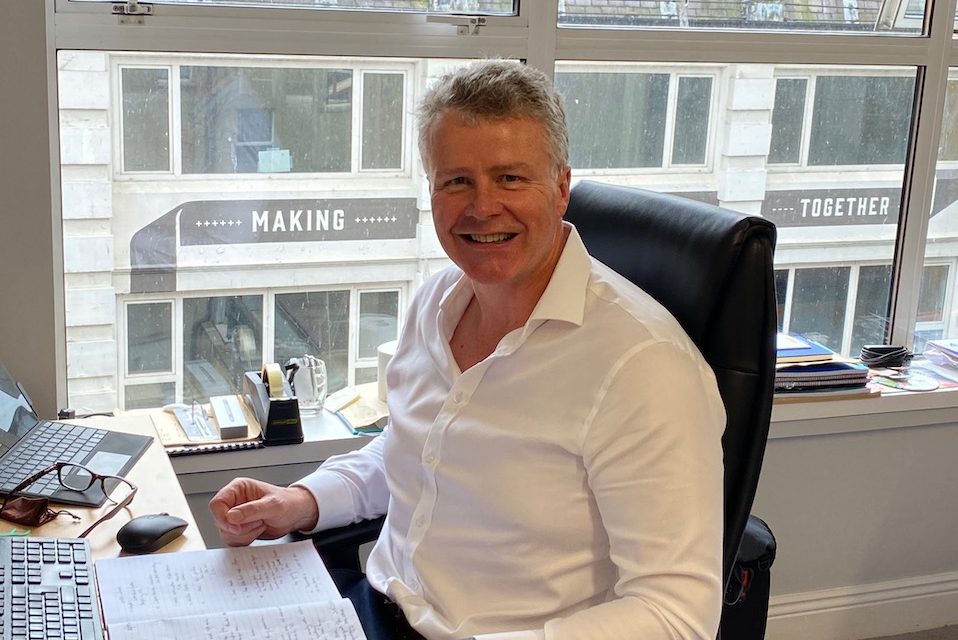 In terms of business and economic impact, extension of the government support initiatives is a stay of execution for the SME sector. It may extend lifelines for SMEs for an additional three months, but the market will eventually need to return to being predominantly funded by the private sector. So, an extension does not lessen or mitigate a substantial restructuring of the SME sector but merely postpones it. Inevitably it also increases the size and complexity of the transition away from Government subvention probably requiring a phased or stepdown withdrawal to minimize the risk of a spike in bankruptcies.

Frankly, all governments face the same problem, namely, how to extradite themselves from unprecedented cash injections into national economies. It will soon become apparent that some of the state funding initiatives were wasteful as inevitably some companies will not survive. The question will be asked as to whether they and the sector would have been better served to invest in restructured businesses post the pandemic rather than supporting anaemic businesses struggling through a pandemic.

The transition though must start soon and be completed reasonably quickly (no longer than 6 months). This may sound brutal, but it is the right thing to do. There is no real alternative and it’s also nobody’s fault. Pushing out this deadline only compounds the issue and will make the transition back to the private sector more difficult as well as increased exposure and potential losses.

The transition is important. Gradual withdrawal of government credit over a period will facilitate private sector funding as well as increased confidence. For example, the Irish government is currently providing loans to SMEs where the underlying risk is split 80:20 between government (majority) and the private sector.

Given that there will probably be a credit squeeze in the debt markets as well as increased balance sheet/cashflow impairment among SMEs, a capped 20% share brings enough incentive to debt providers to re-enter the market. The private sector management function overseeing this funding will also ensure that as much debt as possible is recovered in the longer term, protecting tax payers’ interests.

Ian is CEO and Founder of Accelerated Payments, ex-Managing Partner at RSM Farrell Grant Spark and Chairman of a number of high growth companies. Ian has expertise in the venture capital & private equity markets in Ireland, the UK and the US. He is a member of the Institute of Directors in Ireland & has a special interest in technology, Fintech and alternative energy sectors. 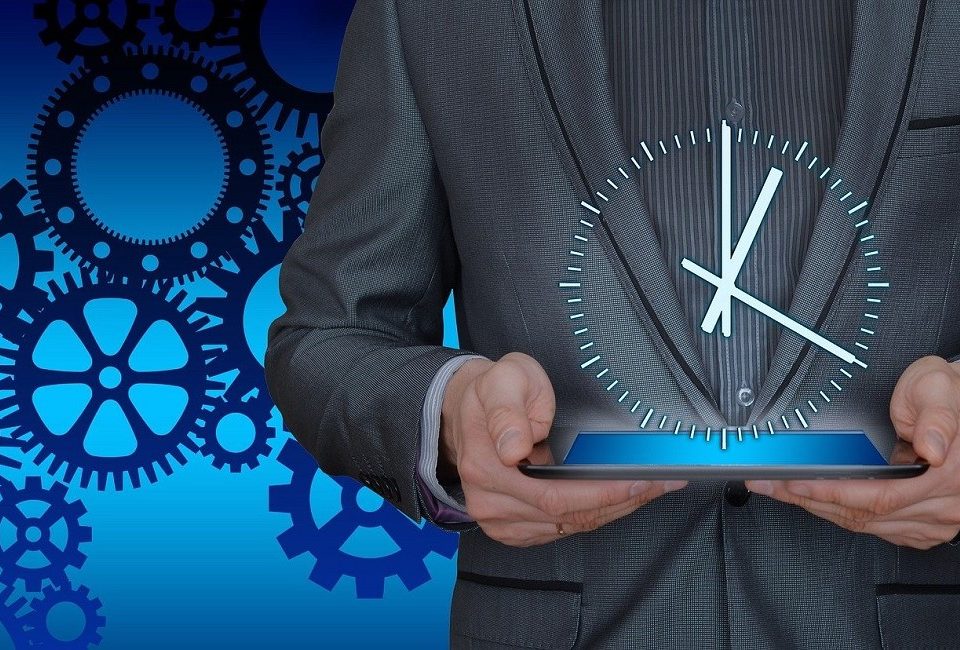 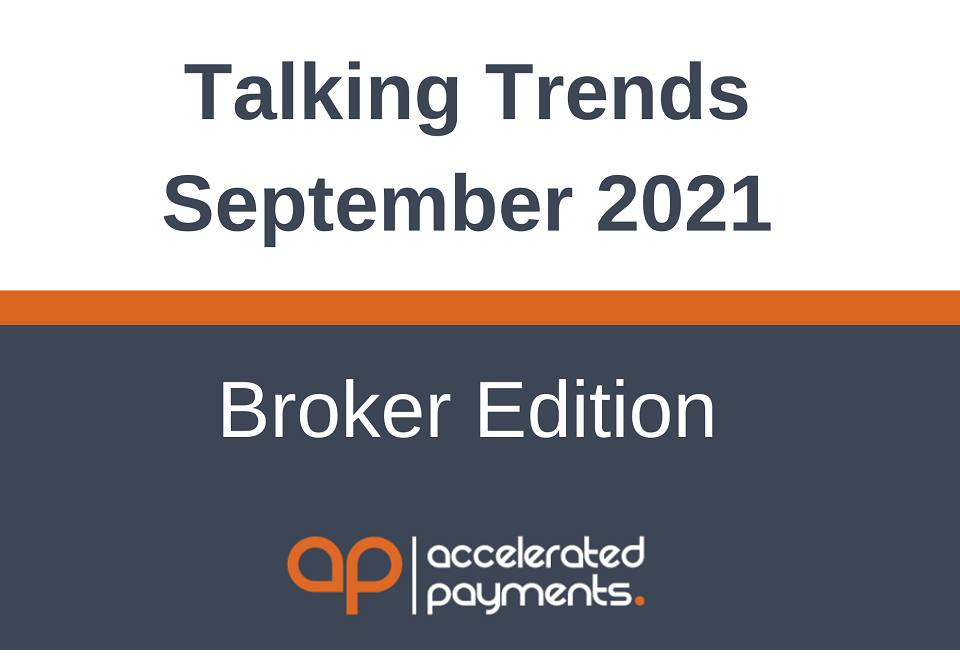